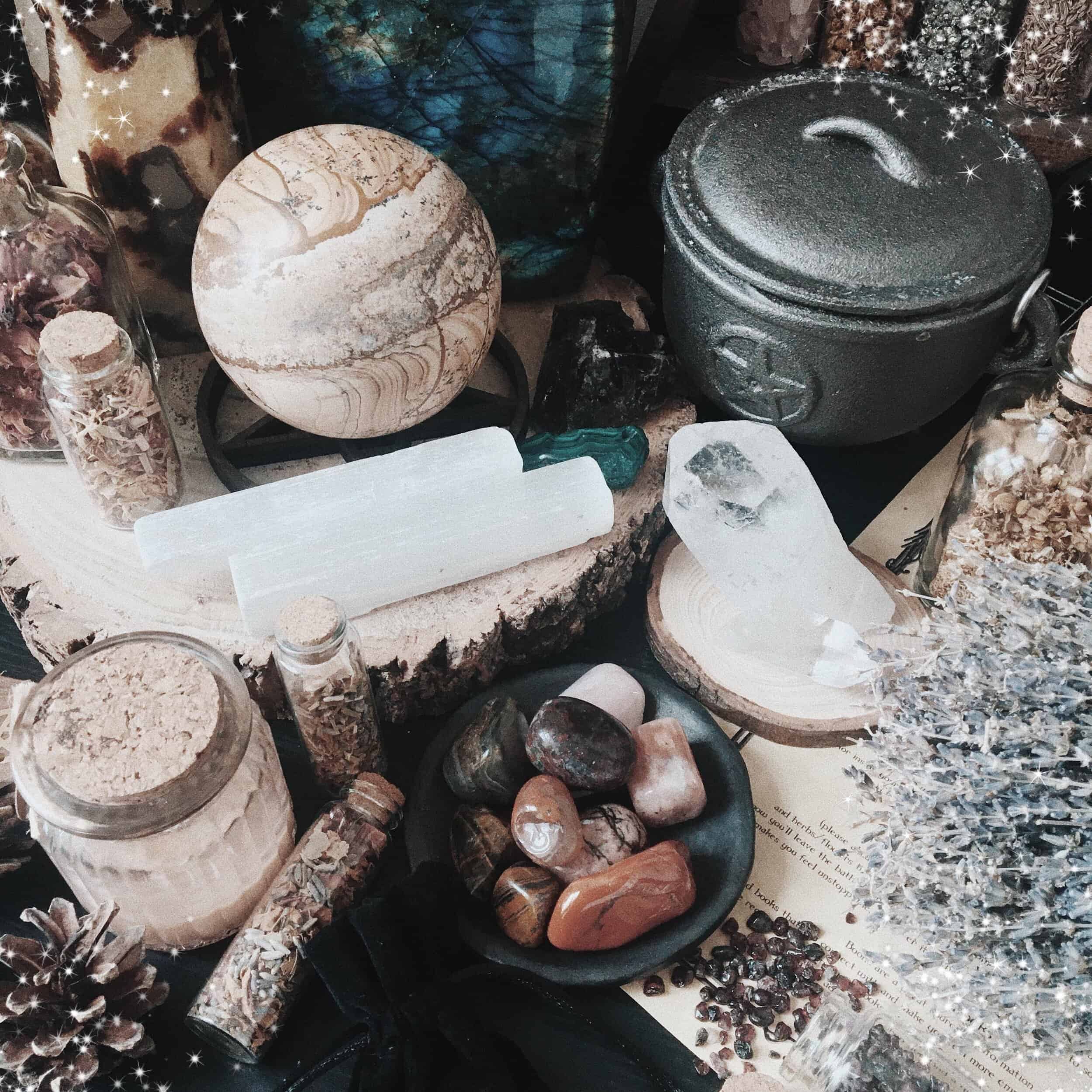 In truth, the only way to be 100% certain is by lab testing, but being realistic, there are a few ways to help you to make an educated guess!

Is it Glass or Quartz?

It is often stated that glass magnifies and quartz does not – this is NOT an effective testing method. Since convex shapes magnify (indeed, the first spectacles were made from convex quartz) it is actually very common that your genuine quartz crystal will magnify as a result of its shape.

Because of the quick cooling process used to make glass you will often find tiny air bubbles in fake crystals, quartz never has air bubbles.

Additionally, quartz is harder than glass – so you will be able to scratch a piece of glass with a genuine piece of quartz without damaging the quartz.

All of those bright green, deep blue, violet and fuchsia agates – they’re dyed. You can only get that level of vibrancy by dying the agate.

Likewise, any rose quartz, citrine, or amethyst that is really vibrant and very uniform in colour can often be dyed; a tell-tale sign of this is that excess dye can collect in the cracks. Or they may be heat-treated to obtain the desired colour.

Dyed howlite is often passed off as turquoise; you can usually tell because the colour is so bright that it actually looks fake – but if scratched, you will also see it’s white inside.

Then there are crystals which are acknowledged as being fake – where no deception is involved. We’re talking about things like opalite, and quartz with fruity names such as ‘strawberry quartz’; no deception is intended here, anyone with a basic knowledge of crystals will know that opalite is a man-made glass, and the fruit-named quartz crystals are often created by artificially heating a genuine quartz crystal to achieve a specific colour, or by dying glass.

All of Witch Caskets crystals are ethically sourced and come from trusted suppliers. Where possible we opt for A-Grade crystals (which can often have the clarity of glass, but are actually the highest quality available) Whilst we once chose opalite and cherry quartz for their colour properties, we no longer choose to include any man-made or dyed/unnatural crystals. All crystals included in Witch Caskets since May 2019 and all future Caskets are guaranteed genuine.

With so many choices for witches these days, we think it’s important to let everyone know why we think Witch Casket is special, and why we hope it will be everyone’s first choice for magickal content! Although...

Here are some quick magickal tips to help you with everyday issues! This is not a definitive list of all the enchanting herbs and crystals there are to use – but just a couple of our top picks!  Making your...